Previous Next
Eendracht Hotel & Apartments: There is no place like home

Daniël Lutz, owner of Eendracht and Lutz Trusts, believes in doing business not for short term quick buck, but for the long run.

He was born in Cradock, attended Paul Roos Gimnasium in Stellenbosch. He studied at the University of Stellenbosch. 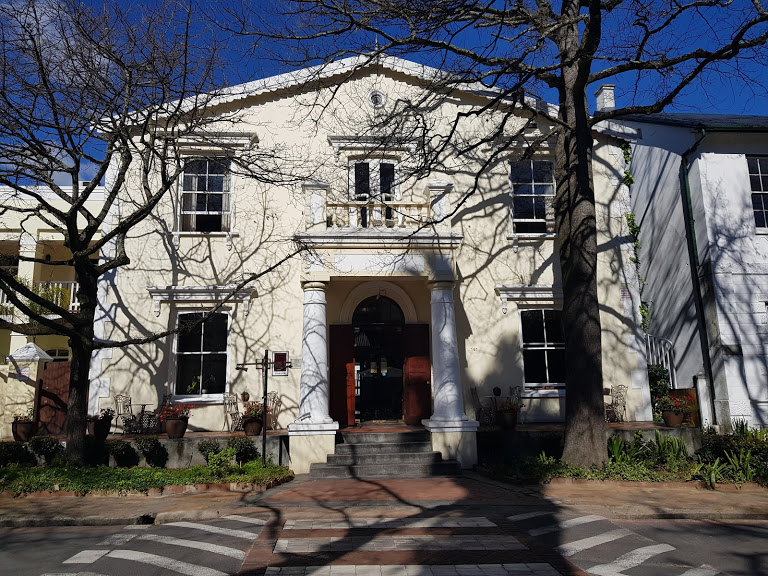 In 1996 the Lutz Trust reconstructed the building as a typical Stellenbosch house. From the beginning, the building was planned to be conservative in terms of the historical and yet also modern and convenient. The aim was to retain the character of Stellenbosch. For him, it is about the place, the people, the history; to make a truly long-term investment.

For the traveler arriving here; this is indeed what he will find: the atmosphere of a historical Stellenbosch home but also the luxury of a hotel. It was the first hotel in South Africa with free Wi-Fi in all the rooms! Indeed, it received the TripAdvisor Best of the Best Travellers Choice Award 2020.

Daniël is a family man and they love to travel. His children share his passion for visiting museums and also to get to know a city by cycling!

They will have discussions about the places they are about to visit; in this way, everyone is prepared with sufficient knowledge to make the trip meaningful.

And so he will tell the history of Eendracht to the people of Stellenbosch and his children and one day his grandchildren….. 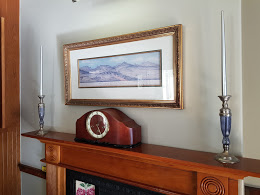 Once upon a time, there was a Governor of the Dutch Cape Colony. His name was Simon van der Stel. On one fine morning, he went on an expedition, scouting around for suitable new farmlands. He discovered fertile land around the Eerste Rivier and named the place Van der Stel se Bosch. (Stellenbosch)

The village of Stellenbosch began to flourish, the streets were lined with young oak trees and irrigation furrows provided the town’s folk with water coming from the Eerste Rivier.

But in 1710 a fire destroyed this pioneer village. It was during this time that a French lady, Sarah Couchet, the widow of Guillaume du Toit, decided to build a simple two-roomed thatched cottage with clay brick walls. Yes, it was built on the original part of the island on which Simon camped.

“Don’t watch the clock; do what it does. Keep going” 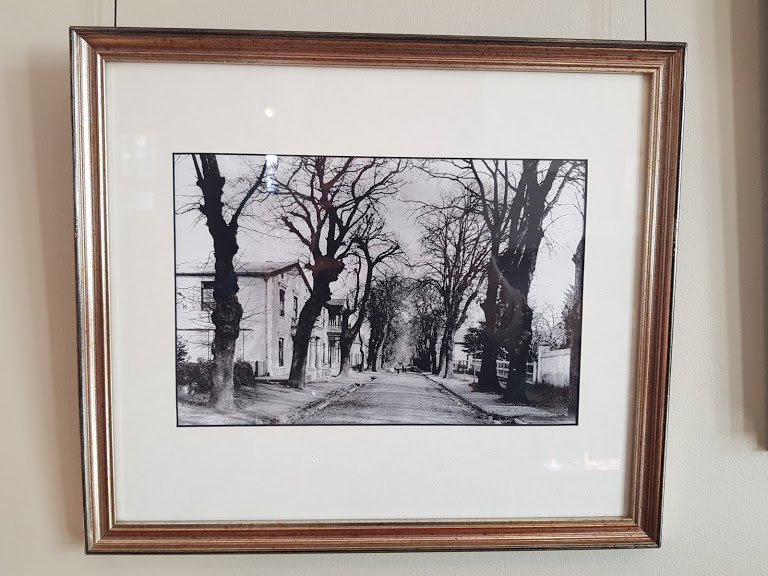 Interesting people lived here. Jan Adam Hartman came to the Cape in 1748 onboard the Witsberg, in the service of the United East Indian Company.

He rebuilt the house with additional rooms because he had so many children! He was an artist and also a private tutor for the Hoffmann family who owned Libertas at that time. His art talent led him to decorate the Libertas home with various art.

During the period 1890-1960 the house was rebuilt; as a double storey student boarding house. The theological students who stayed here wrote a journal. A photocopy of this, as well as a bible, are still in the possession of the Lutz family. The name Eendracht was given by the theology students who stayed here. It was in this period of time when being together, as a team, meant being stronger as well: ‘Eendracht maakt magt!’ 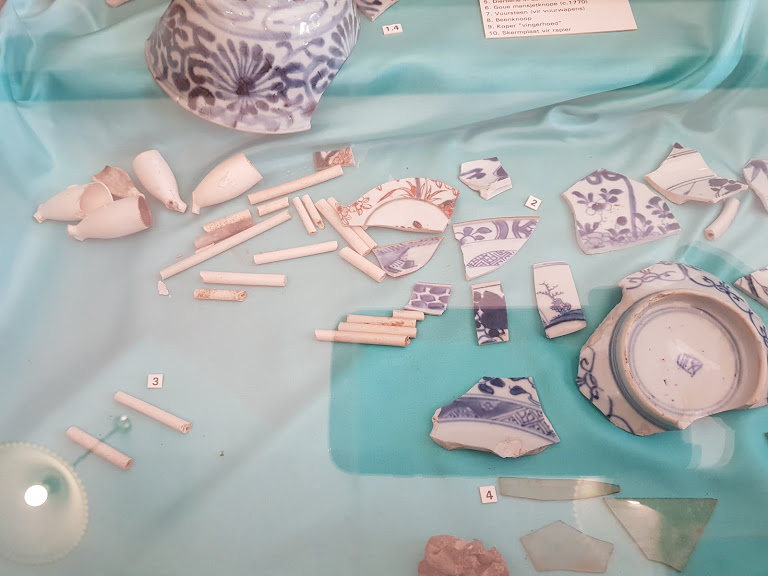 Approximately 1960 the building was demolished and this was an archaeological opportunity to delve into history. Indeed it was because, on the site, many interesting relics of various owners were found. The different layers of the excavations determined how old the articles were. It took many hours and months of hard work to discover for example the early smoking pipe bowls (the oldest that was discovered in the Cape!) Interesting fact about these caps, were, if the cap was very small, it was a sign that only a little tobacco could be smoked at a time! 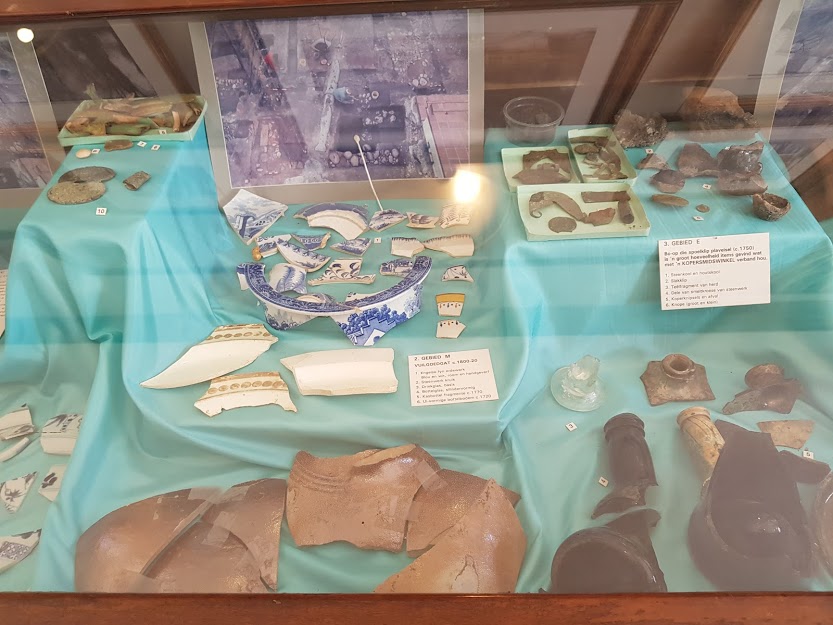 Today these items are displayed at the entrance of the hotel; a reminder that the precious porcelain and other coppersmith’s items tell a story of the people who lived here.

Time is not measured by clocks but by moments

The tree, on the right side of the building, was planted many years ago. On a hot summer’s day, the tired visitor will find comfort standing in its shade…..Planting that tree, so long ago, was indeed an investment. To build a landmark hotel like Eendracht, definitely a long-term investment too. 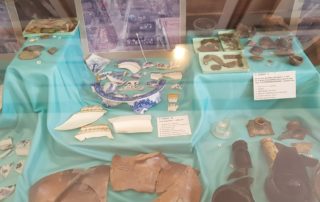 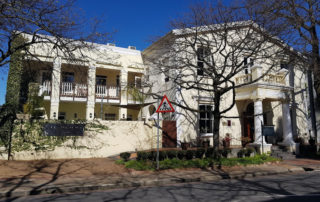 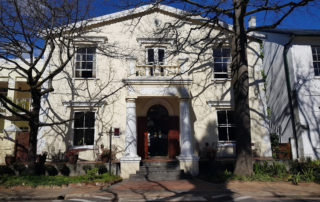 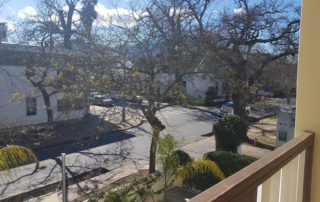 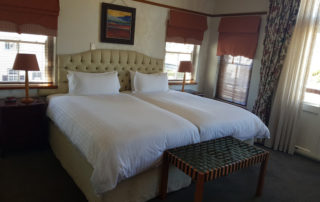 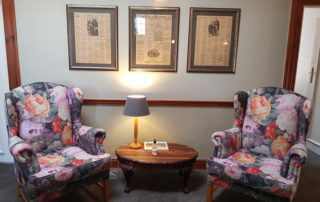 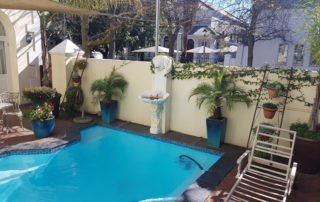 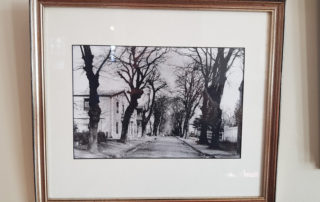 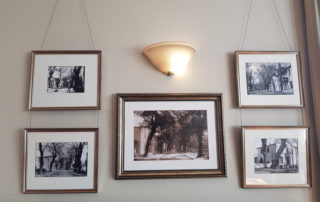 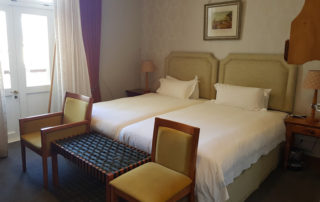 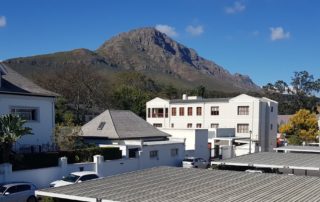