Previous Next
From Scotland to Stellenbosch: Meet George Jardine

Home is where the heart is

Edinburgh, the capital of Scotland, the city of literature, was George’s first home. More specifically, the port area Leith. As the major port serving Edinburgh, it has been the stage on which many significant events in Scottish history have taken place.

It is between this blend of ancient structures and modern architecture where George started to work in his first restaurant. It is here, where he began to learn to give attention to sufficient detail.

George met his wife, Louise le Riche, when she was working at the SOS Children’s Village in Thornton, Cape Town, with its magnificent view of Table Mountain. They sponsored a house in Thornton, during that time.

They traveled extensively to Indonesia, Malaysia and Australia and the UK.

In 2006, George and Louise returned to South Africa with William and Louis. Their boys were born in Malaysia, this diverse country with its many different regions and characteristic features. Today, the boys William and Louis, aged, 17 and 18 are in Paul Roos Gimnasium and Stellenbosch High School respectively. Thus, today, home is in Stellenbosch for the Jardine’s. 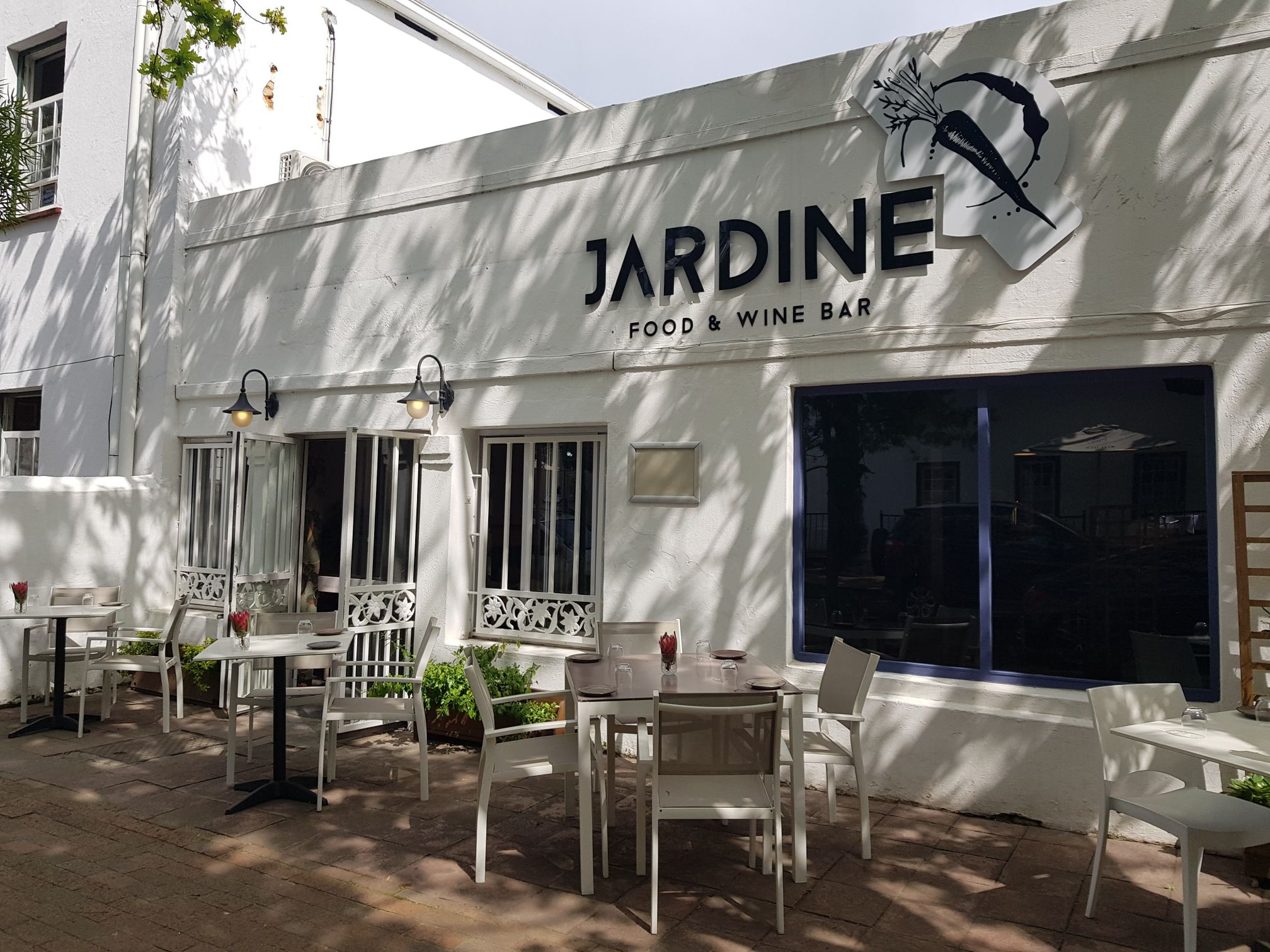 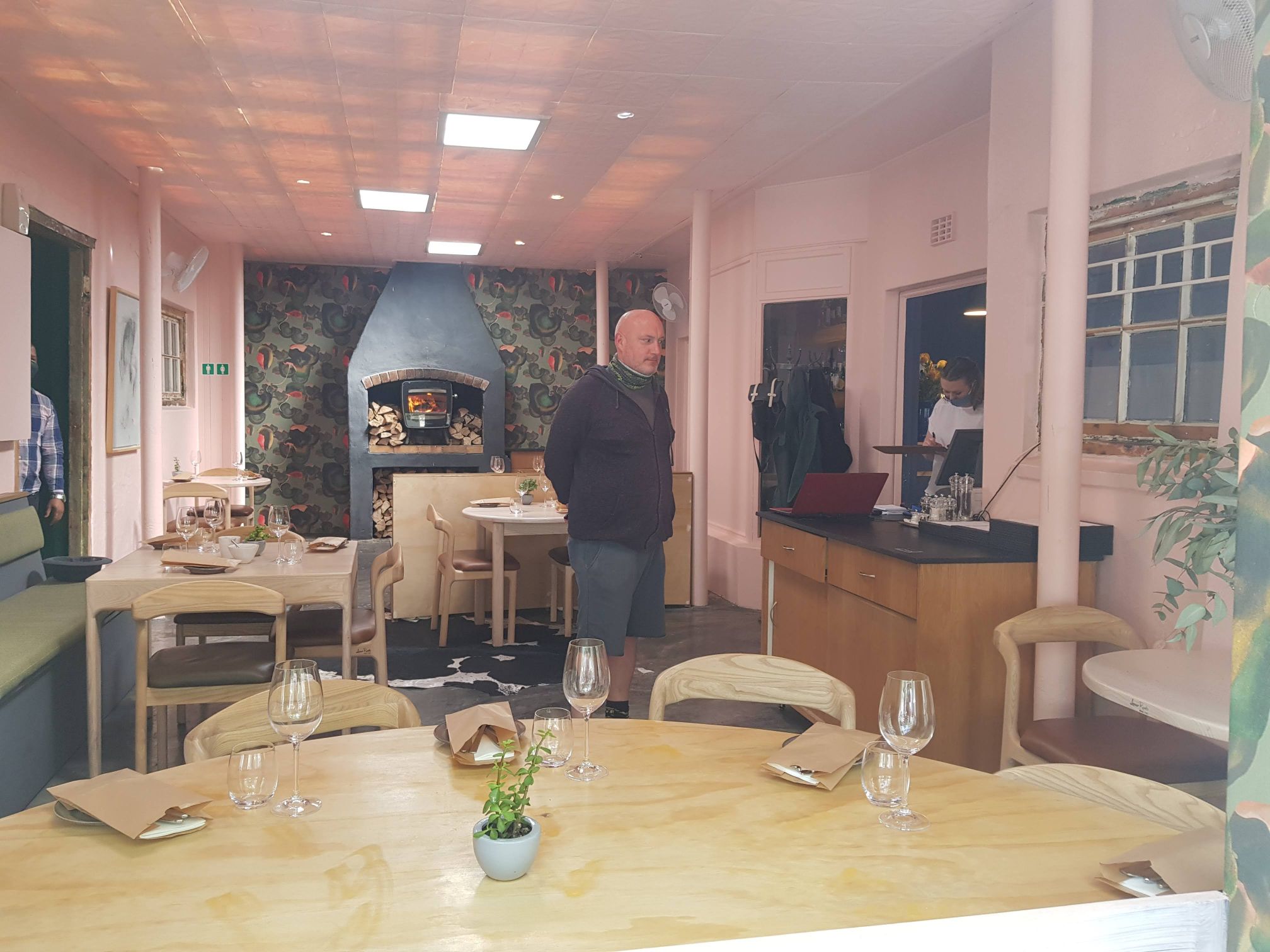 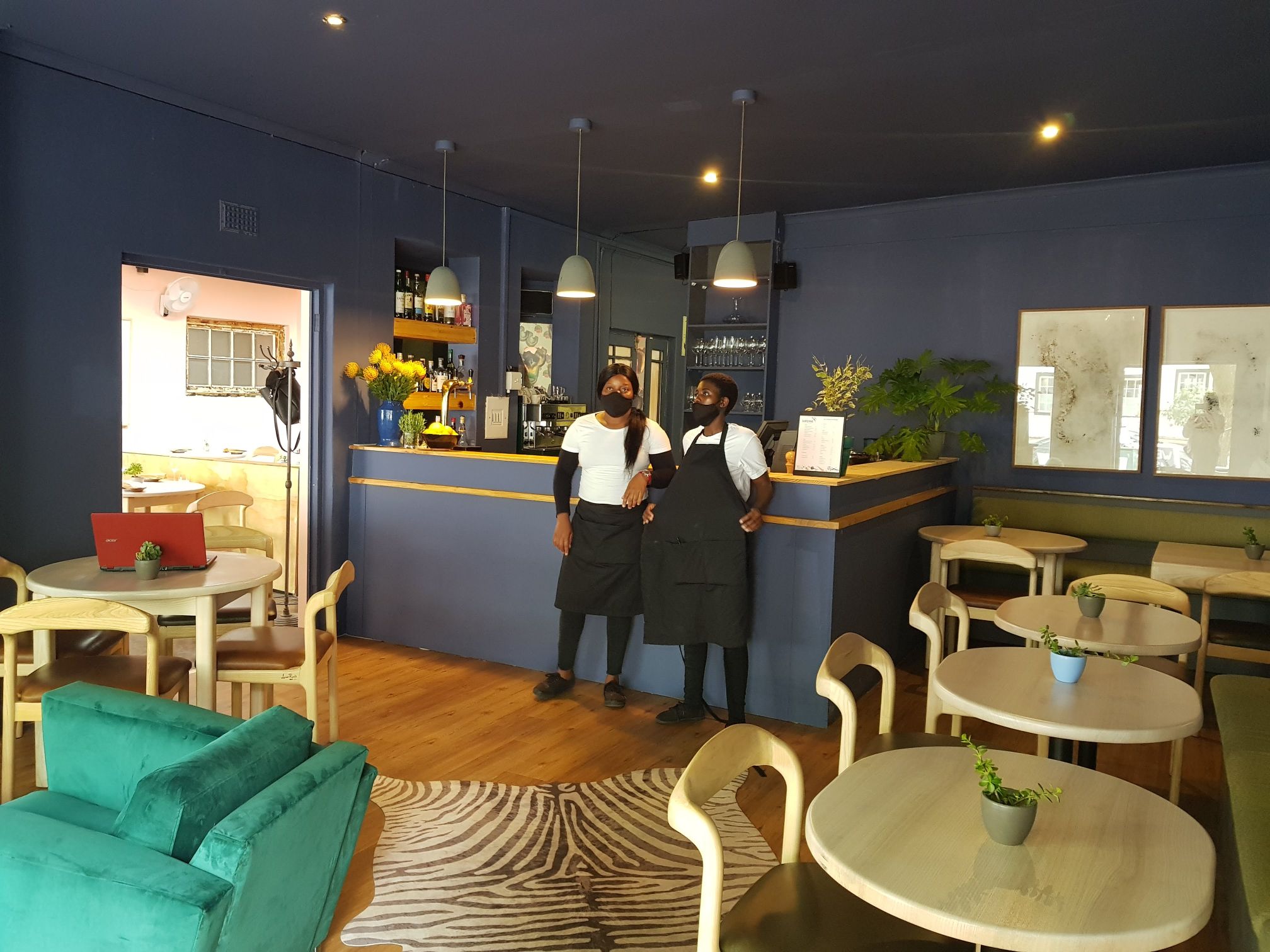 We met up with him in his dream, Food and Wine Bar, Jardine in Andringa Street Stellenbosch. It is a small, intimate space punting local produce and wines. He waited six years for this lovely spot in the historical centre of Stellenbosch.

George is a kind-hearted person whose actions speak louder than words. He believes in motivating his staff, in team building and skills training in the kitchen while creating new dishes. George is passionate about food with tasty new combinations, and the result must be a dish which looks like a work of art!

He loves Stellenbosch. The people, the climate, the history, natural beauty, sport, education and wine give him the energy also to embrace his work in an environment that is the unique town of Stellenbosch.

Apart from being a well-known innovative award-winning fine-dining chef, George loves his free time. On his day off, you will find him doing nothing at all! He loves sport, like cycling and he watches soccer and rugby. 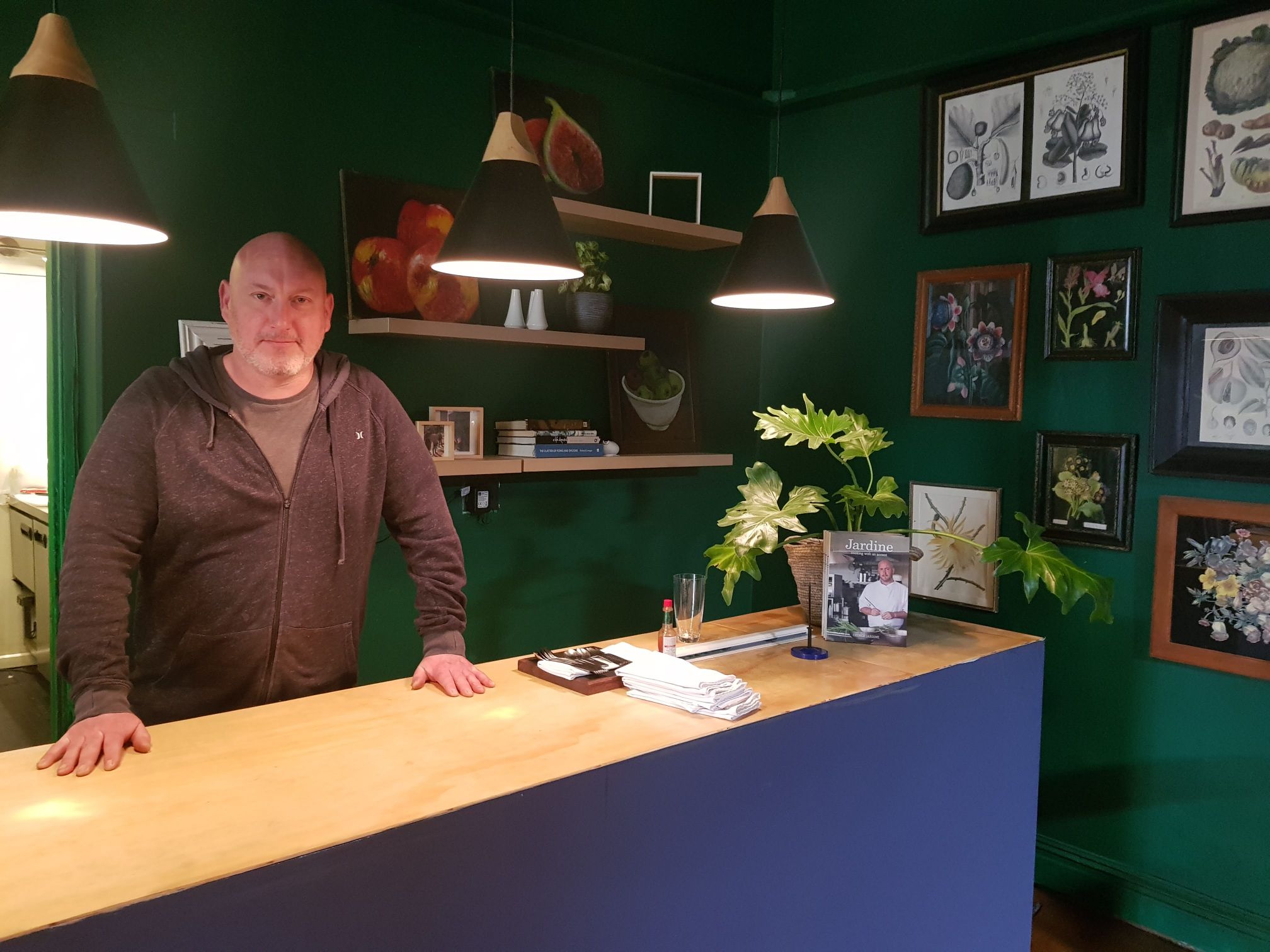 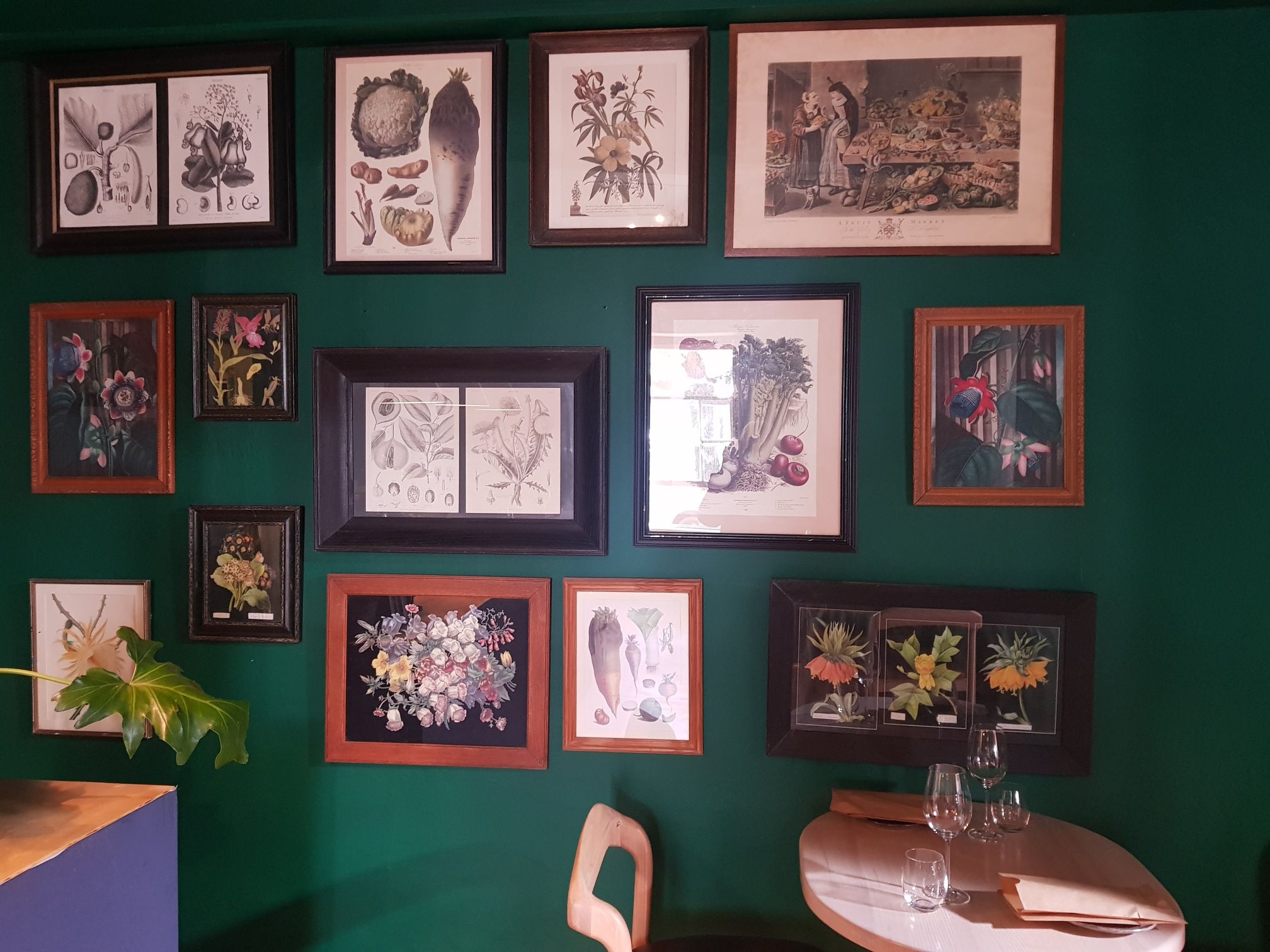 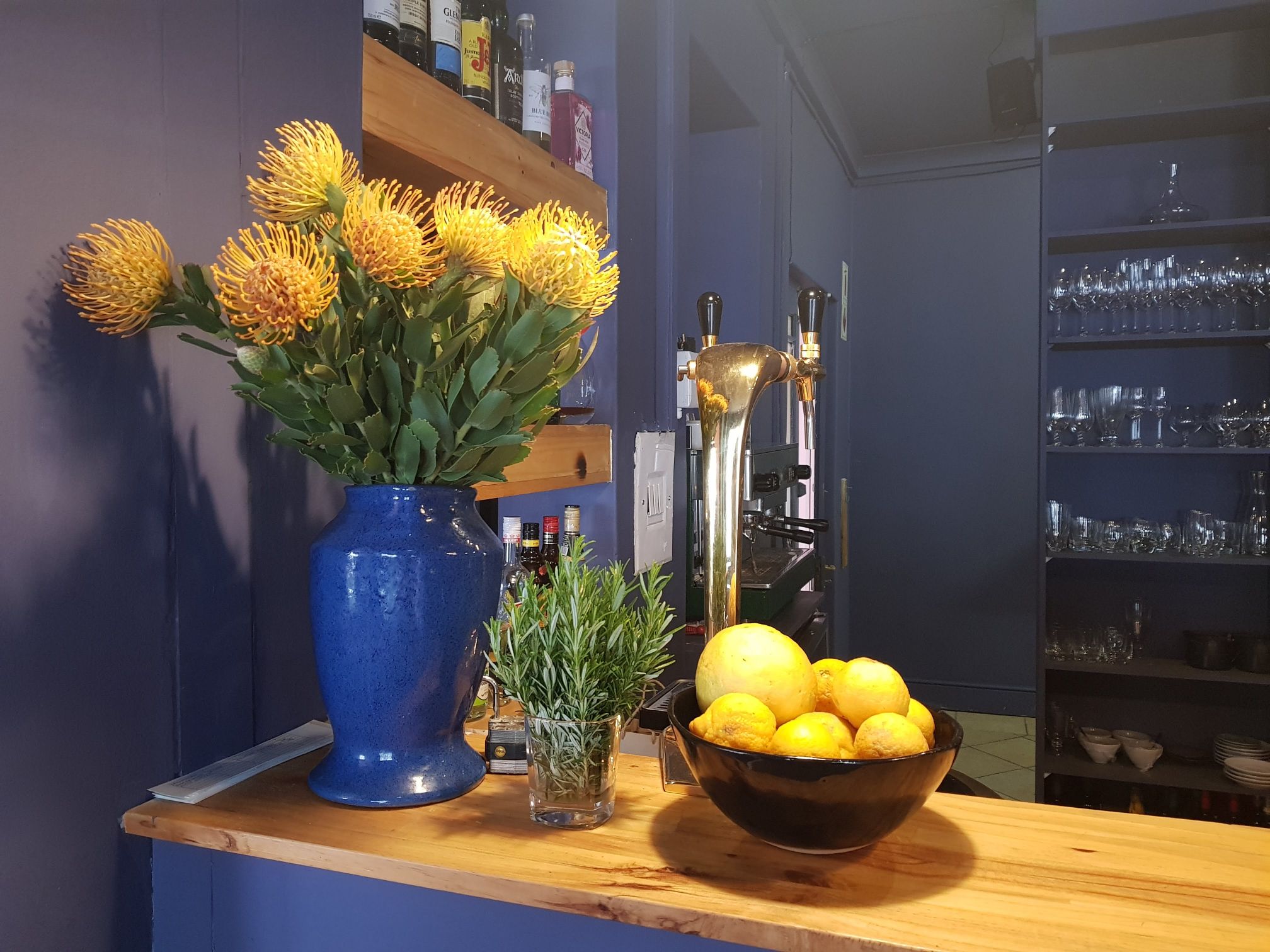 Jardine: Cooking with an Accent

Upon opening the first pages of this cookbook, it is clear that George has compiled a collection of recipes that defines his style as a chef. Each recipe speaks of the fresh local produce, tasty, exciting dishes. Russel Wasserfall photographed each recipe beautifully.