A Legendary pub for the people of Stellenbosch

Previous Next
De Akker: A Legendary pub for the people of Stellenbosch

De Akker: A Legendary pub for the people of Stellenbosch. 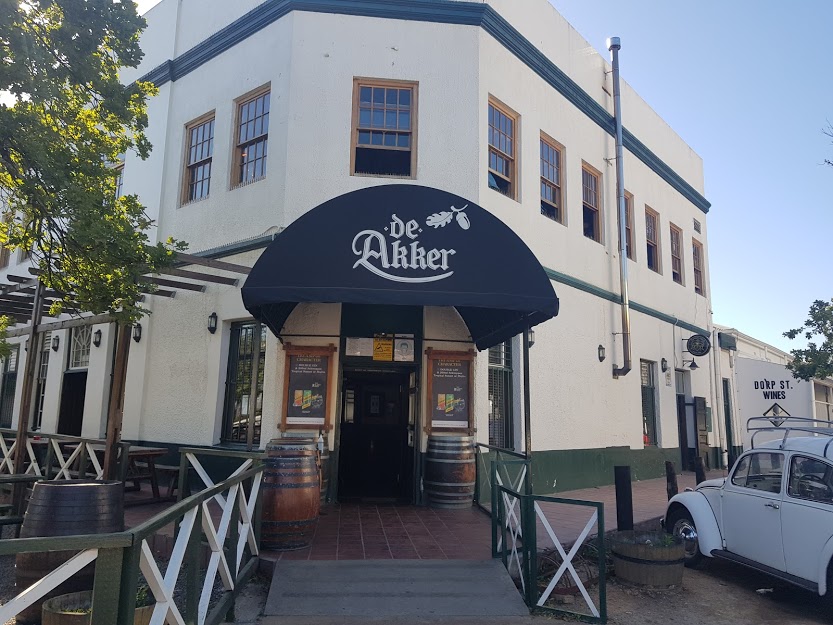 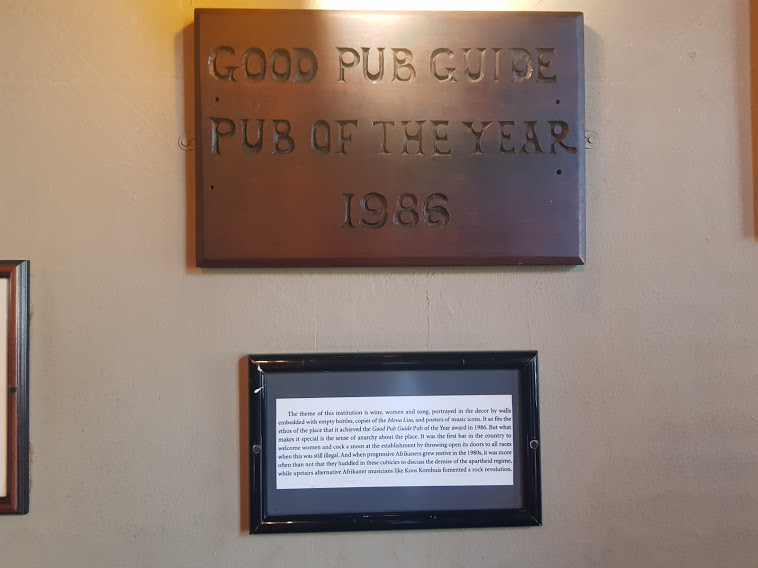 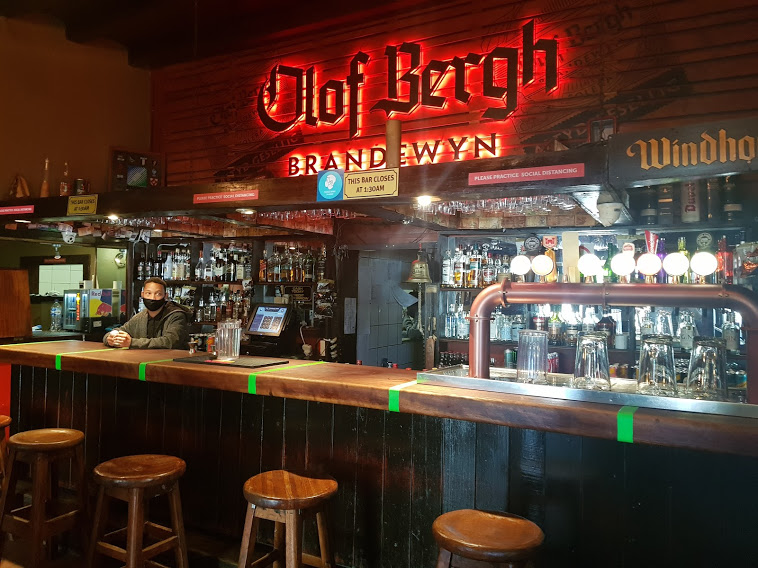 De Akker: A name that tells a unique story. 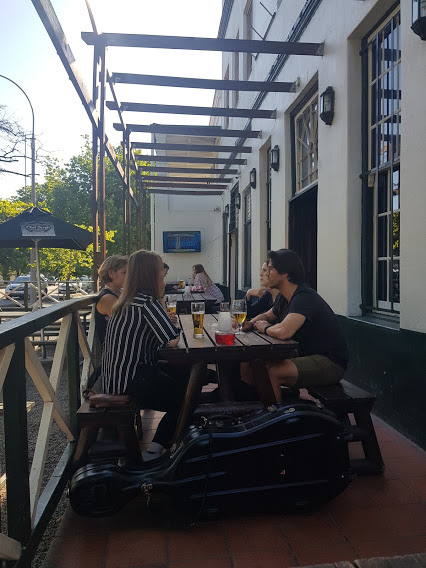 The building was erected sometime between 1780 and 1813. Its original records were lost during a slave revolt in the 1800s when the municipality was burnt down. It is a heritage site, not to be allowed to knock down its famous facade.

Stellenbosch, the second oldest European settlement, became known as the City of Oaks, Eikestad, in Afrikaans and Dutch due to the large number of oak trees planted by its founder, Simon van der Stel. The great Oaks grace the streets, as well as De Akker, the oldest pup in Stellenbosch. These Oaks are deeply intertwined in the fibre and spirit of our town.

There is a student tradition that when an acorn falls on your head, you become a “true Matie.” The Afrikaans for acorn is ” Akker” (that explains the name of the pub!). The students of Stellenbosch are nicknamed “Maties”. The term arises from the Afrikaans “tamatie” (tomato), from the maroon colour of the rugby jersey in which the team still plays. An alternative theory is that the term comes from the Afrikaans colloquialism “maat” (meaning “buddy” or “mate” ). 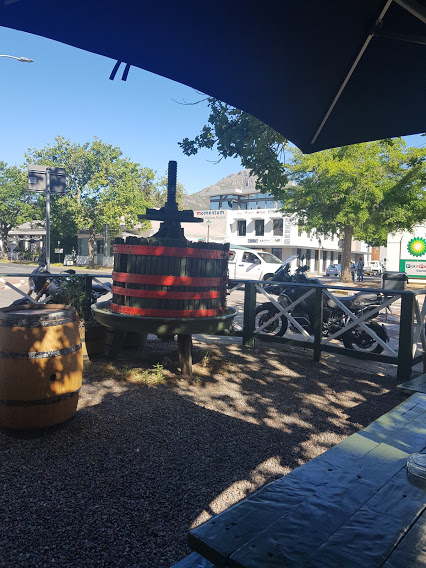 Two more traditions to become a Matie, are to be kissed in Die Laan, a street on the Eerste Rivier banks in Stellenbosch, and to fail one of your subjects during your studies at the University.

When the traveller understands this background of being a “Matie”, he or she can enter this historic and vibey old pub! The operating manager, Simon Matthysen, does not talk about himself, because he says that the pub is the town’s place, it is about the people who come here, and the stories they share, the legacy they leave behind! 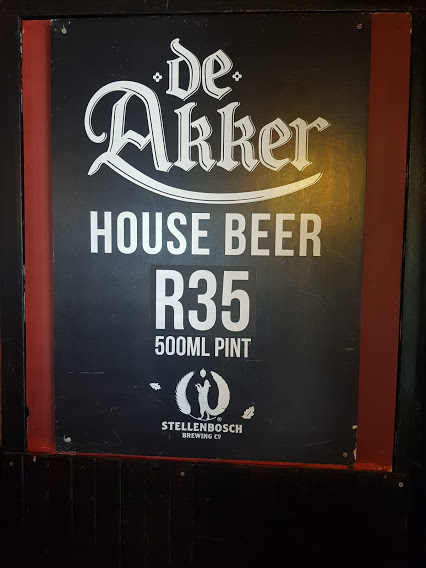 De Akker switches moods according to the time of day: serious drinkers on the stroke of opening time, businessmen at midday, tourist and lunchtime stragglers in the afternoon and crowds of boisterous students after that.

Simon Matthysen, says that the only thing that has changed throughout the years is the music, the fashion and the price of the drinks! In 1991, ” Tassies” wine was sold for a rock-bottom R6 a bottle at De Akker. One visitor made a comment on this: ” I never came across it in my trek around the great watering holes of South Africa.!”

The old-style furniture invites the visitor inside as well. Wine barrel tables remind the visitor that this is grapevine country and a copper-chimneyed fireplace warms the pub on freezing winter nights. A batch of Old Masters, including an enigmatic Mona Lisa, hang on the walls. From the roof, hang old-fashioned copper bowls. In those days, the barmen threw hot coals inside to radiate heat.

And only then, when the visitor finds his seat, “ All is fair in love and beer”, and the conversations can begin…….. 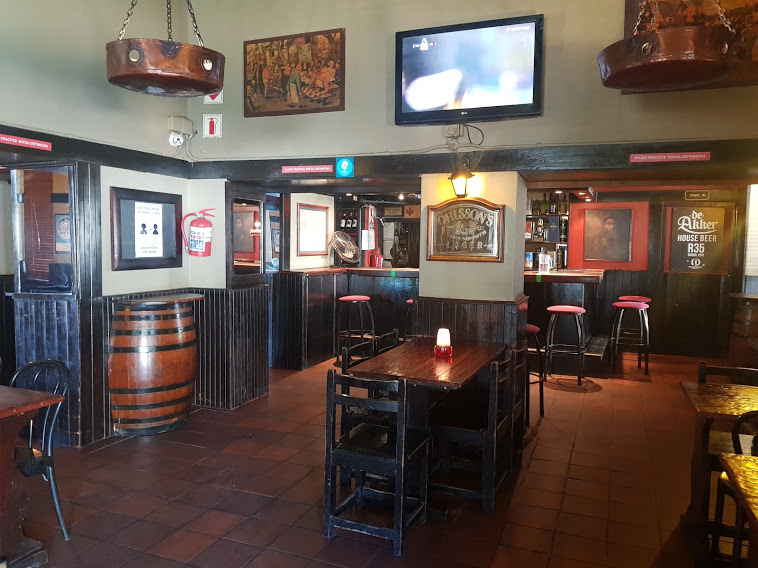 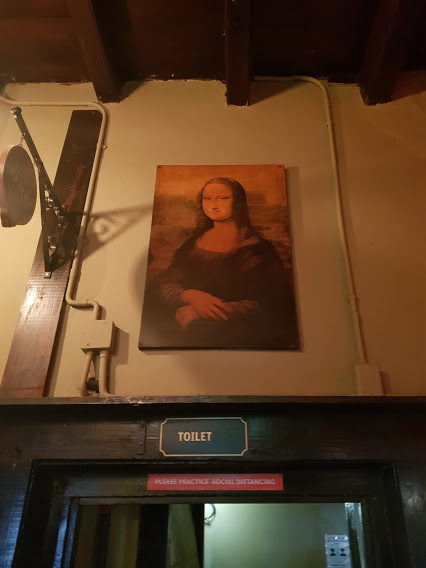 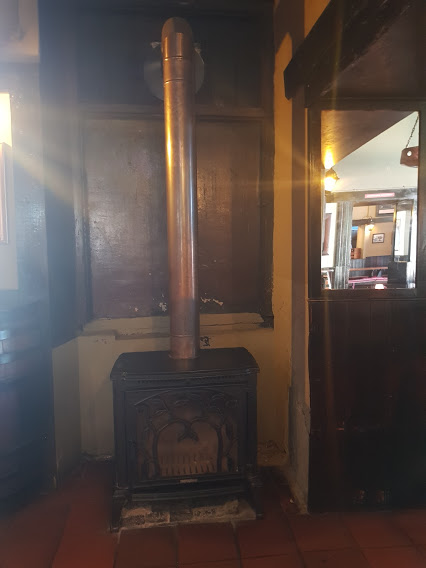 ” There are good ships, and there are wood ships, the ships that sail the sea. But the best ships are friendships and may they always be” – Irish Toast

It is the people who make De Akker an epic place. 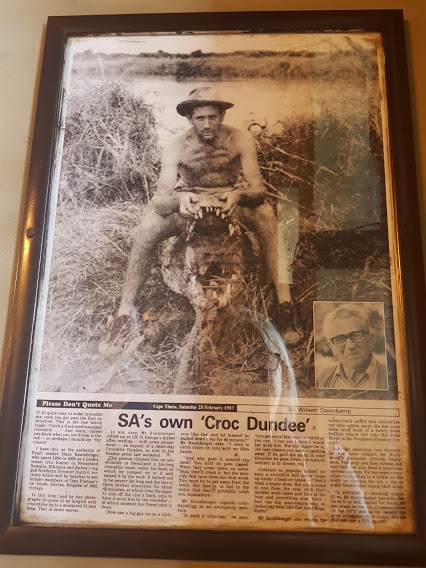 One such a man, who had lively conversations with the locals, telling stories about his younger days as a professional hunter in Africa, was our own Crocodile Dundee. Hans Baumberger ( affectionately known as Uncle Hans), was originally from Switzerland and he was a qualified auto-engineer. He changed careers and started hunting crocodiles for a living.

He always sat in the same corner in the pub, drinking beer from his special glass. He ever started with OBS/ Savanna, and after that, he ordered a Hansa. That was the moment he started telling his stories and adventures.

The most giant crocodile he ever shot was about 7,5 metres long and weighed in at about a tonne. With his wife, Norma, they travelled through Africa, living in Rhodesia, Kenya, and Somalia and hunting on the Juba River on Ethiopia’s border. He shot up to 12 crocodiles on a good day.

In all his years’ hunting, Hans was lucky to escape injury, but after he moved back to Cape Town, he had an encounter with two armed men who entered his house one night. In a struggle, a shot went off, and a bullet grazed his forehead. Many a visitor at De Akker had seen the scar on his forehead.

After his wife died, he stayed in his house in Herte Street. In the evenings he would take a stroll down the road to his favourite pub, just around the corner! 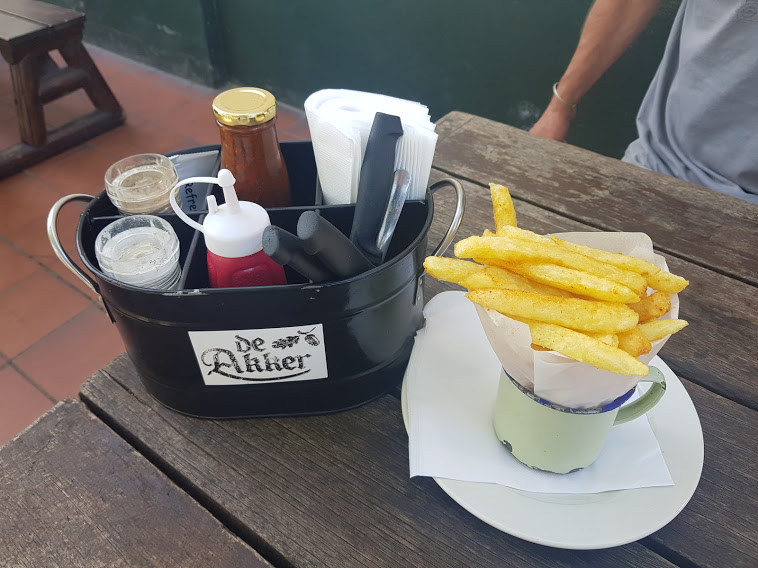 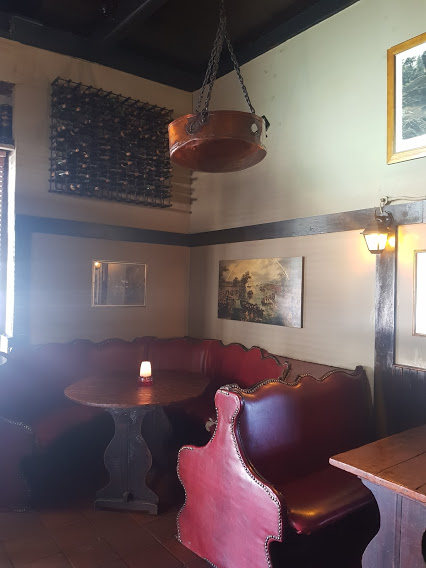 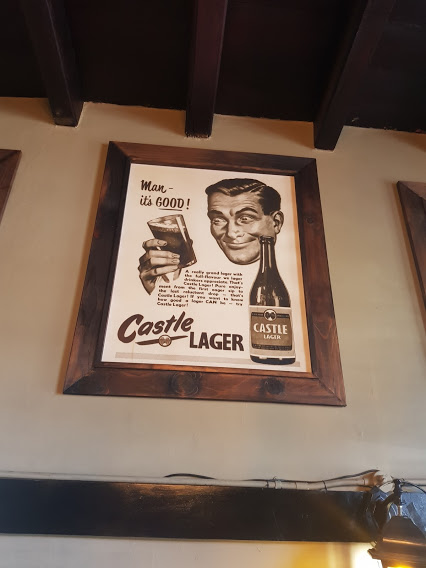 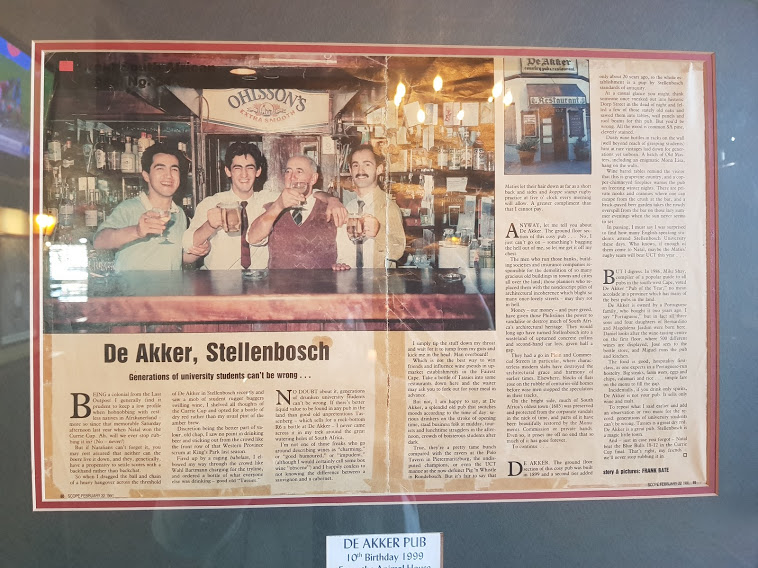